Its no secret that we at the London School of Lucha Libre take great pride in training people to get the top.
So again it's no secret that we couldn't be prouder of our latest prodigal son, Will Ospreay, who has been tearing up the world of pro wrestling and is in NJPW right now making pro wrestling evolve to another level....
So much so that even the great Stone Cold Steve Austin has waxed lyrical about him on his podcast and is now aware of us here at the London School of Lucha Libre as a result of Will's spectacular ability & the insanely good match he had with another one of the world's next generation of pioneers, Ricochet.
Will became so good that he is now a Junior instructor here with us, assisting with classes whenever his busy schedule permits.
Will also co-stars along with Greg Burridge in the soon to be released British action movie, London Rampage!

Will Ospreay honed his immense skills with us here at the school & on our incredible monthly award winning shows, Lucha Britannia, where he is a 2 time world Lucha Britannia champion under the masked name of Dark Britannico!

You can watch the match in full via our friends at Uproxx.com here! http://uproxx.com/prowrestling/njpw-has-released-the-internet-breaking-ricochet-vs-ospreay-match-for-free/

If you are thinking of becoming a pro wrestler or are already one and want to improve to the next level then come and train with us every Monday, Tuesday & Wednesday nights at 7.30pm. 265 Poyser Street, Bethnal Green, London E2 9RF. 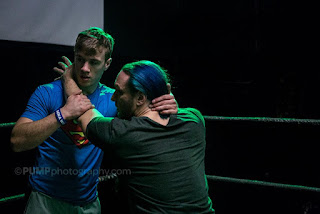 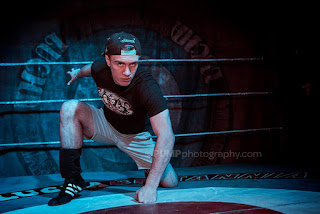 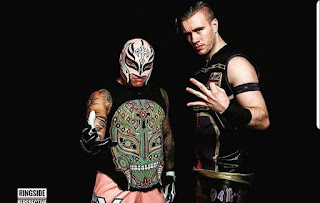 Lots to be proud about at London School of Lucha Libre wrestling school! 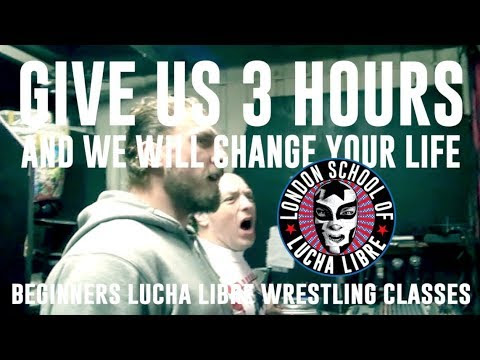